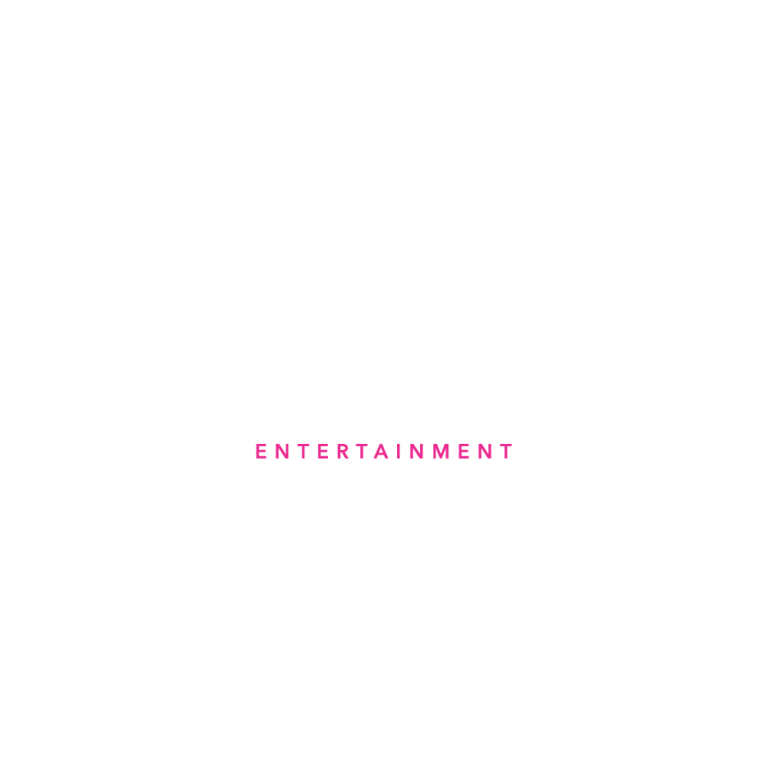 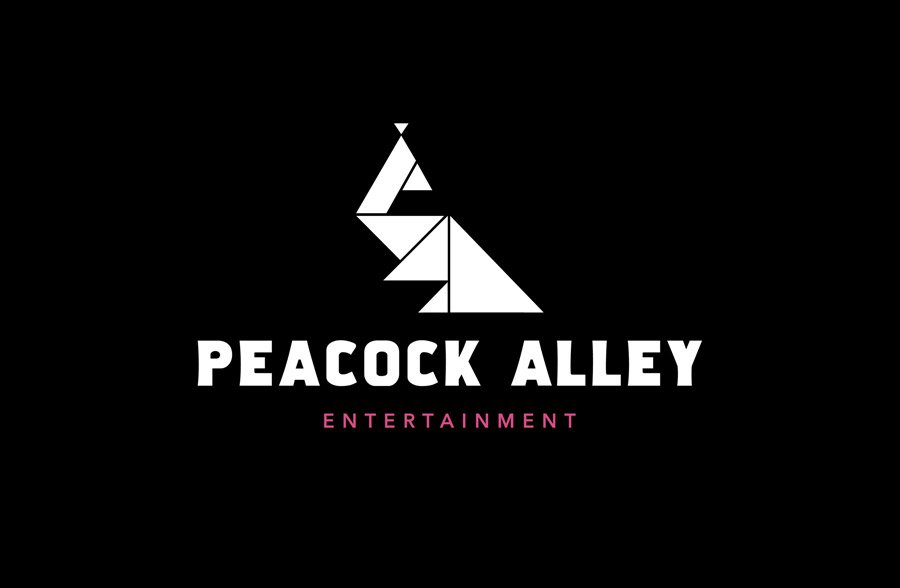 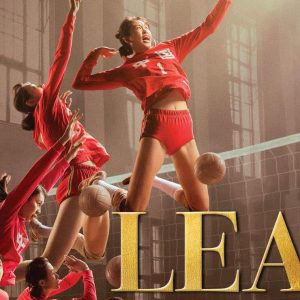 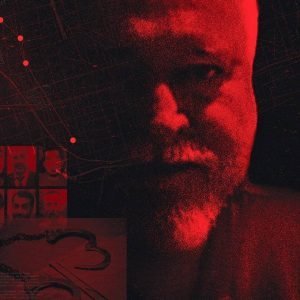 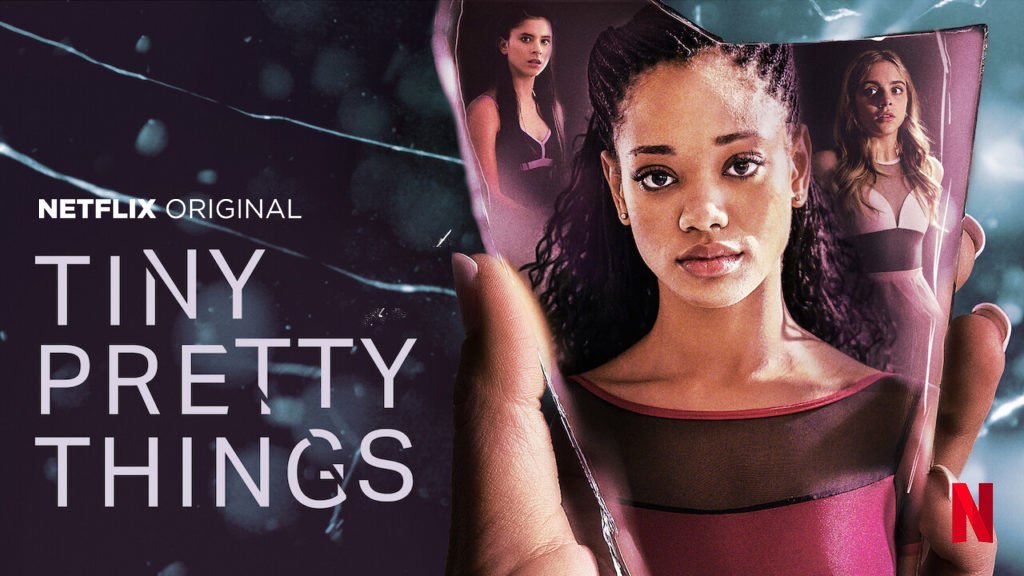 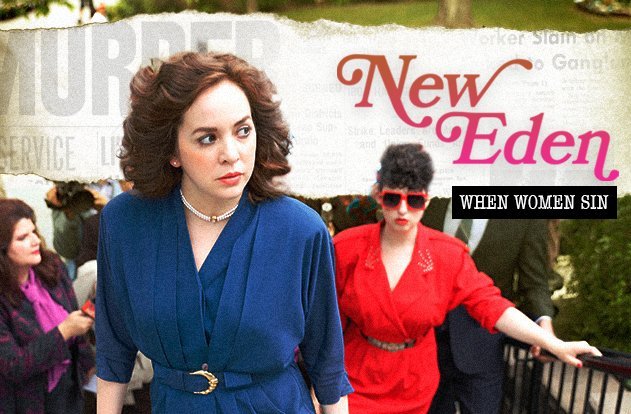 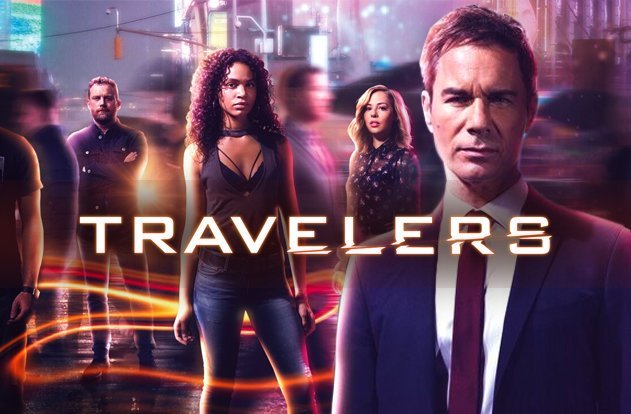 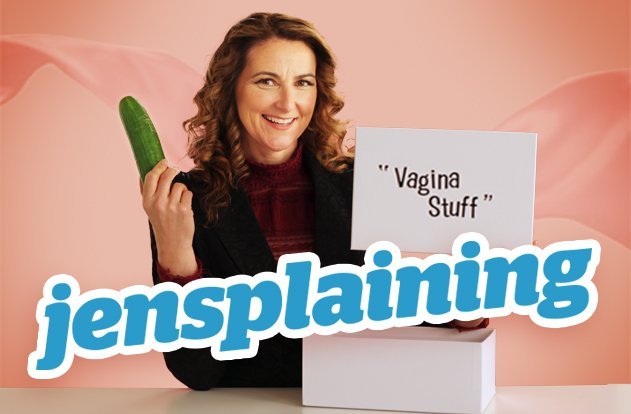 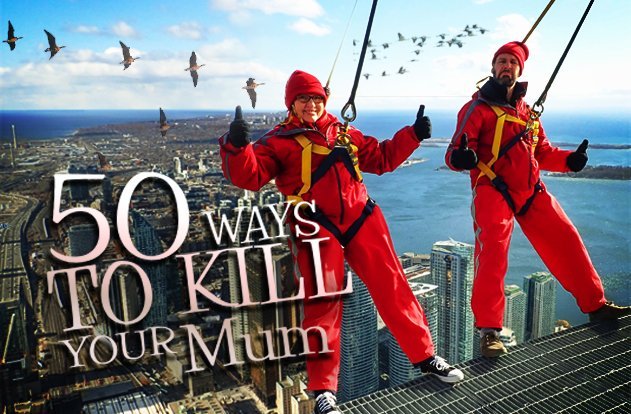 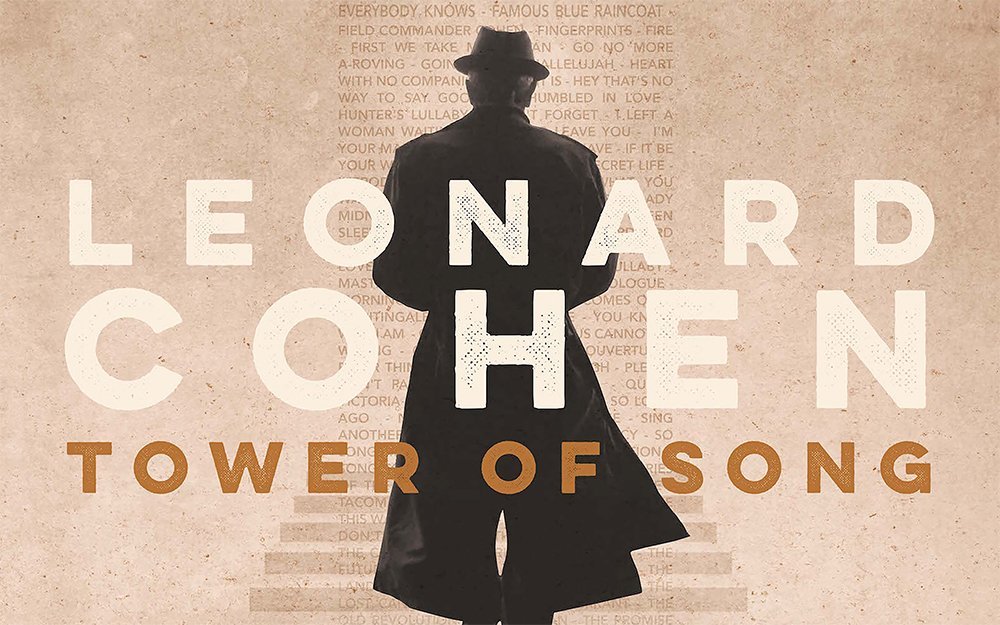 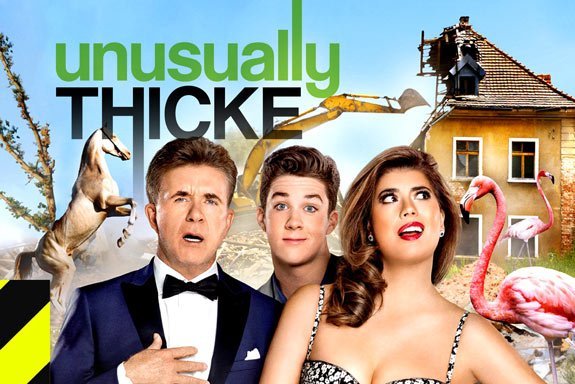 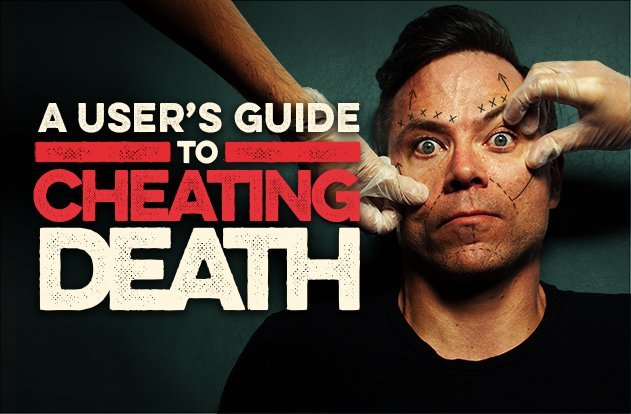 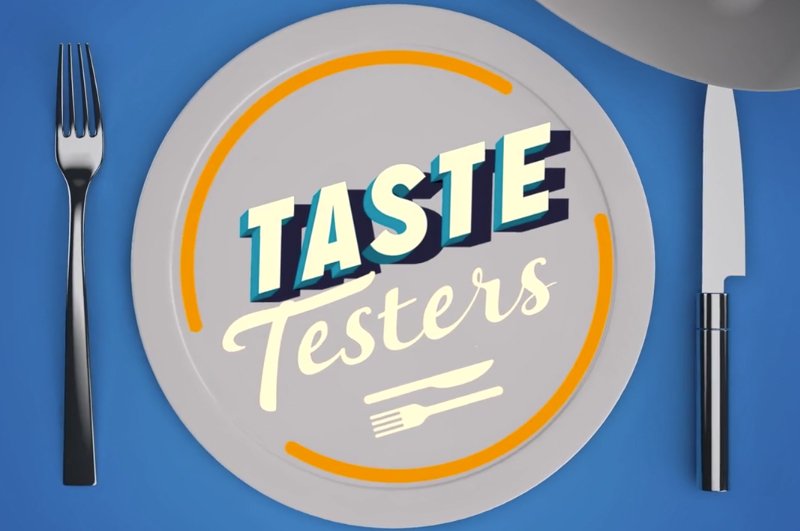 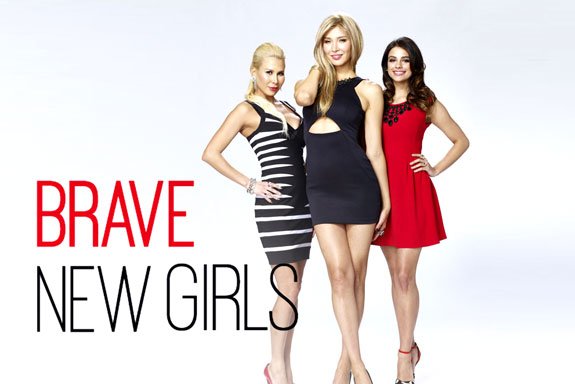 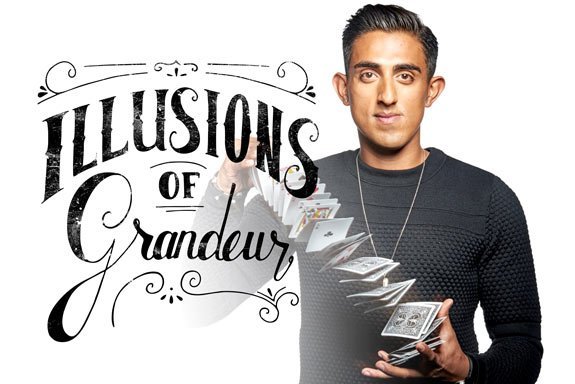 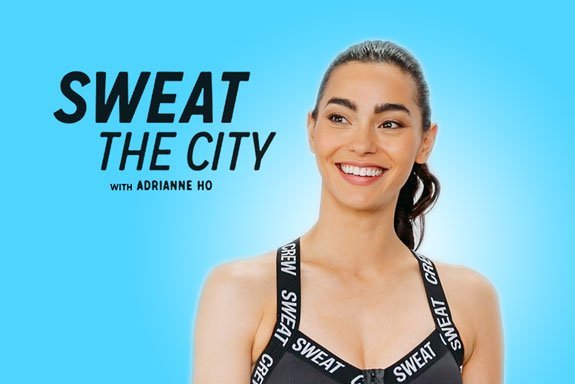 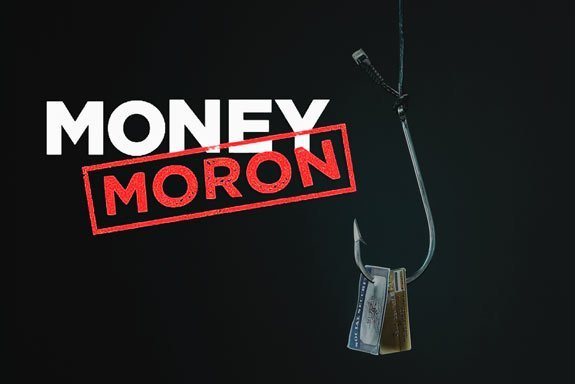 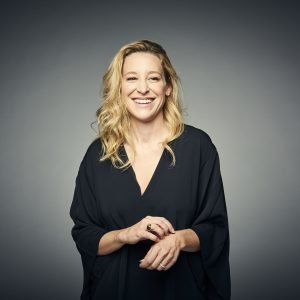 July 13, 2021
Netflix, Amazon and other streamers are hiring domestic content executives, stoking optimism that new buyers will stimulate a much-needed uptick in Cancon commissioning. But what exactly does that mean for the Canadian production sector? There’s been no shortage of things to chit-chat about in the Canadian screen sector this year. A generational shakeup at the country’s… Read More »After a 10 year wait, is it finally full stream ahead in Canada? 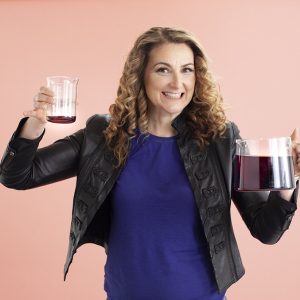 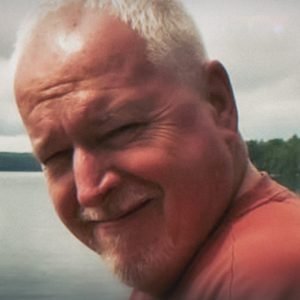 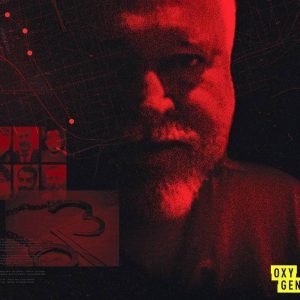 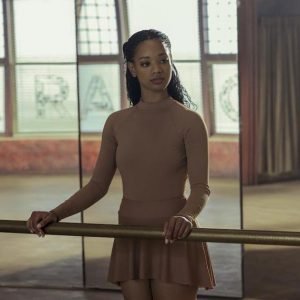 December 17, 2020
As we fight an out-of-control pandemic and face another round of lockdowns, most would concur that 2020 cannot end soon enough. The upside is that Netflix NFLX +1% has a slew of new movies and series to help us get through December. This much-needed escapism is what people are looking for and streaming is at… Read More »5 New Series Coming To Netflix In December That Are Worth The Binge 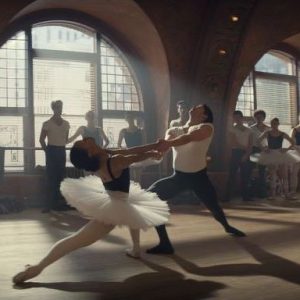 December 17, 2020
Described as a cross between Pretty Little Liars and Black Swan, Netflix’s upcoming series Tiny Pretty Things definitely sounds a lot like our next Netflix investment. The show is based on the book by Sona Charaipotra and Dhonielle Clayton and is set in the world of an elite ballet academy where a group of cut-throat… Read More »Netflix’s Tiny Pretty Things: release date, cast and everything you need to know 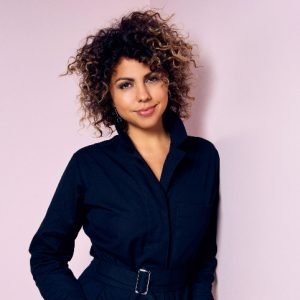 December 17, 2020
Netflix has issued a 10-episode order for “Tiny Pretty Things,” a drama series based on the book by Sona Charaipotra and Dhonielle Clayton. “Tiny Pretty Things” is set in the world of an elite ballet academy and charts the rise and fall of young adults who live far from their homes, each standing on the… Read More »Netflix Orders Ballet School Drama ‘Tiny Pretty Things’ 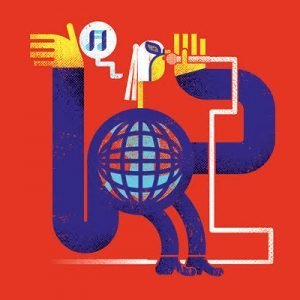 March 27, 2020
The Cream of the Crop As the second decade of the 2000s came to a close, the screen content landscape was on the verge of a substantial evolution, with several new platforms and services on the way for 2020. And just as executives and pundits have talked at length about scripted’s era of Peak TV,… Read More »We made Realscreen’s Global 100! 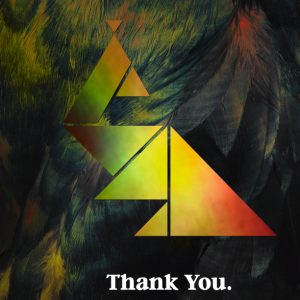 We’ve Been Named Production Company of the Year by Playback Magazine!

We’ve Been Named Production Company of the Year by Playback Magazine!

December 11, 2019
Peacock Alley Entertainment president Carrie Mudd is downright surgical when it comes to picking the right projects for development. “If you have too many things on the go, you underserve the writers you’re working with and the broadcasters you’re developing with,” Mudd (pictured) tells Playback while knee-deep in post-production on Peacock Alley’s new mockumentary series New Eden, a… Read More »We’ve Been Named Production Company of the Year by Playback Magazine!

Peacock Alley Entertainment produces ground-breaking, award-winning film, television and new media content for our broadcast and digital partners around the globe. From inception to execution across both scripted and factual slates – our focuses are storytelling and innovation.

Premiering this summer are the women’s health and sexuality docuseries Jensplaining, and the North American adaptation of the Emmy Award-winning Channel 4 format 50 Ways to Kill Your Mama.