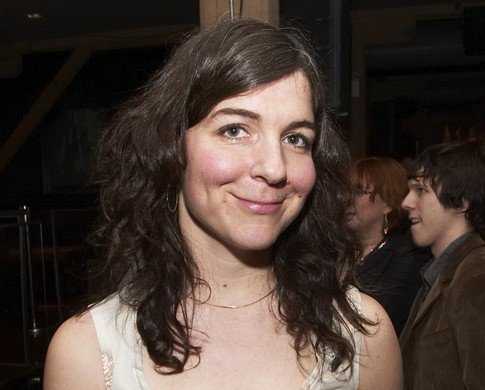 Motel 51 is a serialised science-fiction drama aimed at young adults and families. The announcement follows 9 Story’s recent launch of a live-action division led by Jeremy Slutskin.

Written and created by Laura Kosterski (Producing Parker, Big Top Academy, Annedroids, Naked Josh), the show follows a family as they embark on a quest to find their father after he mysteriously disappears. The search will lead them to an strange motel with an otherworldly secret