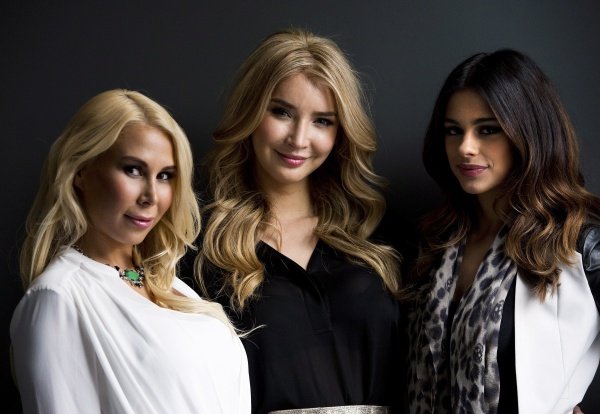 AHEAD OF THE CURVES: BRAVE NEW GIRLS

This week transgender woman Caitlyn Jenner made her big debut on the cover of Vanity Fair. Previously known to the world as Bruce Jenner, former Olympian and patriarch of the Kardashian/Jenner family, news of Caitlyn’s public splash and the now famous cover quickly went viral, flooding social and traditional media sources with both debate and messages of support from celebrities and non-celebrities alike.

Now in a special report entitled “Transforming reality,” Realscreen has highlighted the current wave of scripted and factual television series telling the stories of transgender men and women, including Caitlyn Jenner’s upcoming E! Network series, I am Cait.

But before Cait, there was Jenna and Brave New Girls.

Premiering on January 19th, 2014 on E! Canada, Peacock Alley Entertainment’s Brave New Girls followed the life and career of Jenna Talackova, a young transgender beauty who found controversy when she competed in the Miss Universe competition, and was quickly disqualified by officials, including mogul and star of The Apprentice, Donald Trump. With civil rights lawyer Gloria Allred taking her case, Jenna successfully fought the disqualification, proving to the world that she was in fact a woman. The 8 half-hour episodes followed Jenna, her cousin Angela Perry and fellow beauty pageant contestant Dajana Radovanovic as Jenna took her first steps as a model and actress in the big city of Toronto, Canada.