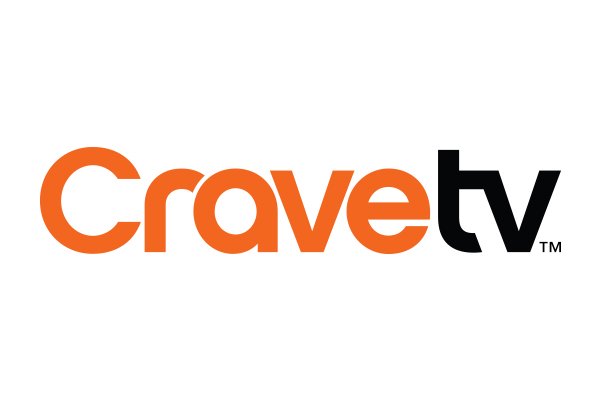 With a new six-pack of the smash-hit LETTERKENNY around the corner, NEW EDEN joins CraveTV’s growing slate of original programming which also includes the recent stand-up specials headlined by Graham Chittenden, Debra DiGiovanni, and Darcy Michael.

NEW EDEN follows the misguided attempt of two women, Katherine Whitfield (Lorette) and Grace Lee (Rosen), who started what would become the first, all-female cult of its size. After experiencing the oppression of a male-dominated cult, they decided to create a safe space for women, New Eden. In the inexperienced hands of Whitfield and Lee, the community quickly devolves into a drug-addled, pagan, and sometimes alien-worshipping, disaster space… with the possibility of some murders too.

Additionally, CraveTV announced today that some of the most-anticipated new series coming to CTV and Bell Media specialty channels for the upcoming 2018/2019 season will join CraveTV following their linear broadcasts. As well, CraveTV confirmed for the first time that Season 1 of THE GOOD DOCTOR, the #1 new drama series in Canada last fall, begins streaming in August on the service.