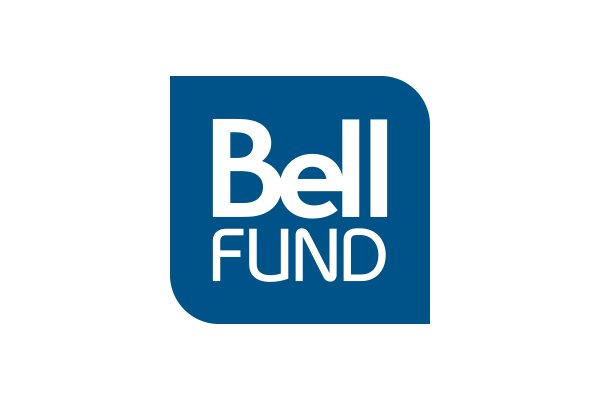 ‘JENSPLAINING’ RECIPIENT OF THE BELL FUND

All told, the fund distributed $2.4 million in the latest round, with more than $670,000 of that total allocated to the discoverability of those projects.

The short-form non-fiction program was one of four pilot programs launched last September after the Bell Fund retired a number of its programs after the CRTC revised the policy framework for Certified Independent Production Funds. Each project is eligible to receive up to $200,000 through the short-form non-fiction program ($150,000 in production funding and $50,000 for discoverability).