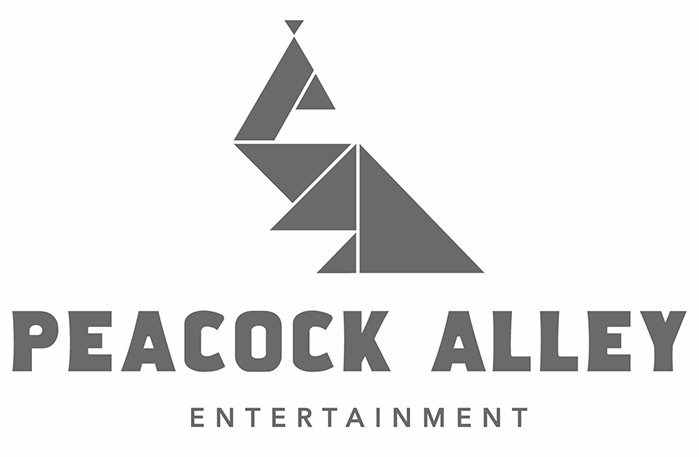 “It’s been five years since Carrie Mudd and Neil Court joined forces to launch Toronto-based prodco Peacock Alley Entertainment. And it’s safe to say 2016 was the company’s biggest year yet.

Since launching, Peacock produced four unscripted series, including 2013′s Money Moron and 2014′s Brave New Girls. Last year, however, the company produced Travelers, a 12-episode, hour-long sci-fi series that was commissioned by Showcase in Canada and airs on Netflix globally. The series marked the company’s first scripted production – but not its last, says Peacock president Mudd.

While scripted was a major focus in 2016, the company also built on its previous factual successes. Peacock produced three unscripted pilots, as well as the new six-episode, hour-long doc series, A User’s Guide to Cheating Death, which follows Timothy Caulfield, author of Is Gwyneth Paltrow Wrong About Everything?, as he explores the scientific and social effects of health trends. “I knew people were looking for these big blue-chip science doc series,” says Mudd, “but those things can be way too heady [and] complex.” In Caulfield, she found an academic with a big character who could translate that information in a fun way for TV, she says. The series, which is set to debut on VisionTV in Canada in September, is being shopped internationally by Sky Vision.

START
While Peacock had previously developed scripted series, Travelers was its first greenlight.

The sci-fi drama was developed through the CFC’s Primetime TV Program in 2014/2015, when creator Brad Wright was executive producer in residence. As a result, it already had a number of scripts completed. It was also attractive because it had a proven showrunner attached.

“[Wright is] a promotable name. He made 17 years of successful programming that sold and continues to sell all over the world,” says Mudd of Wright’s work on Stargate SG-1 and its spin-off series.

Lastly, sci-fi is a genre that travels globally, says Mudd, who worked as foreign sales exec at Tricon before launching Peacock. Netflix clearly agreed. The global SVOD boarded the series in the fall of 2015, after which Corus gave the series the go ahead.

With Travelers in production, Peacock also set to work developing six new scripted projects in 2016, including #Blessed, a comedy from Canadian writers Courtney Shea and Emer Connon. After finding success working with a big name like Wright – a necessity when trying to get a scripted series picked up, she says – the team brought aboard Gail Berman (Buffy the Vampire Slayer, Angel) as exec producer to help package the show for the U.S. market.

The series sold to NBC for development in September. While the U.S. net only greenlit a handful of pilots this year, and #Blessed ultimately didn’t make the cut, Mudd says the sale “speaks volumes about the opportunities south of the border.”

Peacock is headed into production on another scripted series in January 2018 with Canadian and international partners, though details could not be announced as of press time.

STOP
After several years of producing unscripted lifestyle series for Canadian broadcasters, Mudd says the market shifted and Canadian buyers have begun to scale back their original content orders.

“Even with successful shows, channels were shutting down. We did a magic show called Illusions of Grandeur [in 2015] for OLN and it did not get picked up [for a second season because] OLN then shut down original programming,” she says. Similarly, the Peacock-produced docusoap Unusually Thicke changed channels for its second season after Mudd says “the channel that it was a hit on the year before [stopped] commissioning.”

Mudd took this all as a sign that it was time for Peacock to look abroad for financing partners to help mitigate risk. “We just couldn’t rely on making stuff that was solely financed here [anymore],” she says. Going forward, Mudd says the company is looking for partners that will help it produce content “that doesn’t just compete here, but that competes on a world stage.”

CHANGE
Peacock is also increasing its investment in packaging in the hopes of mimicking the success that the pre-work on Travelers wrought. Mudd points to the in-development New Eden, a comedy about a failed feminist cult from Evany Rosen and Kayla Lorette, writers and stars of the monthly stage show Network Notes. Peacock is currently shopping the series to broadcasters in Canada and the U.S.

Because neither of the series’ creators are well-known in the television industry, Peacock originally planned to bring aboard a big-name Hollywood executive producer to help sell the comedy, but ultimately felt Rosen and Lorette should retain creative control. To get the series noticed then, Peacock said the company invested in a four-minute sizzle reel to show off the duo’s chemistry and writing chops – something that got the team in the door with several execs stateside (though no deals have been announced as of press time).

In general, Mudd says producers are increasingly asked to shoulder significant financial burdens in the hopes of bringing series to screen. “To get something made you have to pull out all the stops,” she says. “We’ve had to put everything on the screen and bet on ourselves. There are no big fat EP fees.”