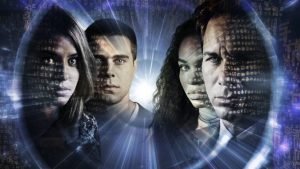 THE REVIEWS ARE IN FOR “TRAVELERS” SEASON 2!

TRAVELERS Season 2, available on Showcase in Canada and Netflix internationally, has proved to transfixed both fans and critics alike. We’ve gathered a collection of reviews below: