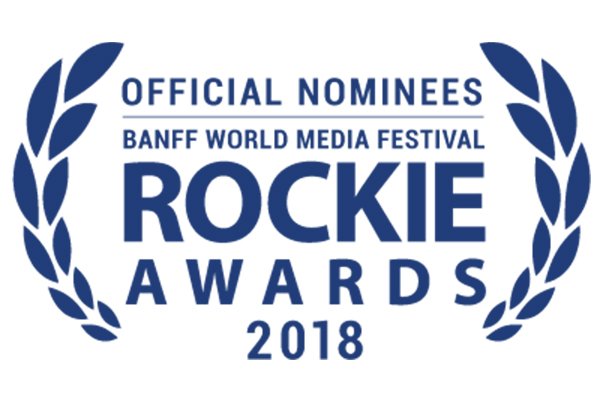 TRAVELERS, starring Eric McCormack and produced by Peacock Alley Entertainment, has been nominated in the “Sci-Fi, Fantasy & Action Series” category at the 2018 BANFF Rockie Awards.

The Rockie Awards is BANFF’s flagship program celebrating excellence in television and digital content from around the world. Hundreds of television and digital programs compete for a coveted Rockie Award, presented at a ceremony each year at BANFF. With participation from more than 40 countries annually, including an international industry jury of over 100 professionals working in entertainment and media, the Rockie Awards is one of the world’s largest program competitions of its kind.