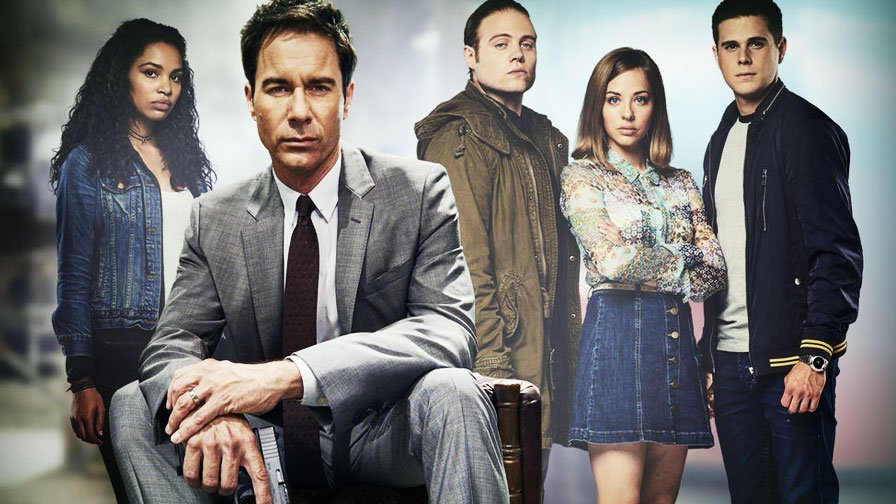 TRAVELERS RANKED IN NETFLIX’S “THE SHOWS WE DEVOURED IN 2017”

TRAVELERS, produced by Peacock Alley Entertainment in partnership with Netflix and Canada’s Showcase ranked among the most binged shows of 2017 in statistics released by Netflix. Sitting at seventh among American Vandal, 3%, 13 Reasons Why, Anne with an E, Riverdale, Ingobernable, The Keepers, The OA, The Confession Tapes, the list is made up of the shows most consumed in more than two-hour viewing sessions.