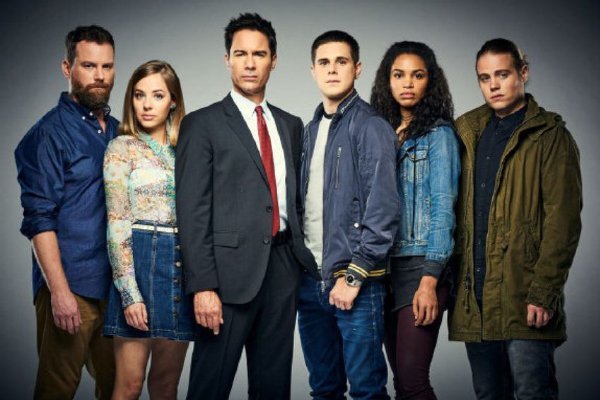 ‘TRAVELERS’ WINS AT THE 2018 ROCKIE AWARDS

Peacock Alley Entertainment-produced TRAVELERS (Showcase/Netflix) took home two prizes on the night, including Best Sci-Fi, Fantasy and Action Series, as well as the Rogers Prize for Excellence in Canadian Content.

Introduced last year, the Rogers Prize, along with its $25,000 award, is presented to the highest-scoring Canadian program in the competition, as selected by the Rockies’ independent jury.

All told, more than 25 awards were handed out in categories spanning documentary and factual, arts and entertainment, and scripted.

Finalists for the Grand Jury Prize, which recognizes the “best in show” from all Program Competition-winning entries, are Big Little Lies, The Child in Time, Dear Basketball, Peaky Blinders and Sesame Street. The winner will be unveiled at the Rockie Awards Gala tonight.