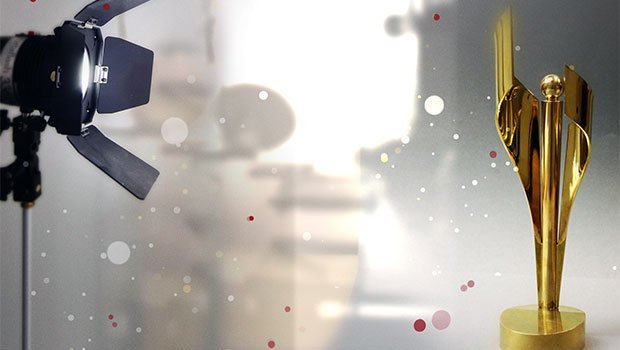 Peacock Alley Entertainment’s UNUSUALLY THICKE and Executive Producers Alan Thicke and Carrie Mudd have been nominated for Best Reality/Competition Program or Series at the 2015 Canadian Screen Awards. Results will be announced at the CSA Broadcast Gala on Sunday, March 1, 2014, to be aired on the CBC.

Throughout its first season, UNUSUALLY THICKE featured a line-up of hilarious and surprising celebrity guest-star appearances, including many of Alan’s fellow alumni from the Growing Pains cast, Bill Maher, Minnie Driver, Gilbert Gottfried, and a hilarious turn from David Hasselhoff as Alan’s rival to be cast in a male-enhancement commercial, among many others.

Season Two of Unusually Thicke will air later this year on HGTV in Canada, POP (formerly TVGN) in the US.

About The Canadian Screen Awards

The CANADIAN SCREEN AWARDS celebrate Canadian productions and talent who excel in front of the camera and behind-the-scenes in Canadian film, television and digital media.