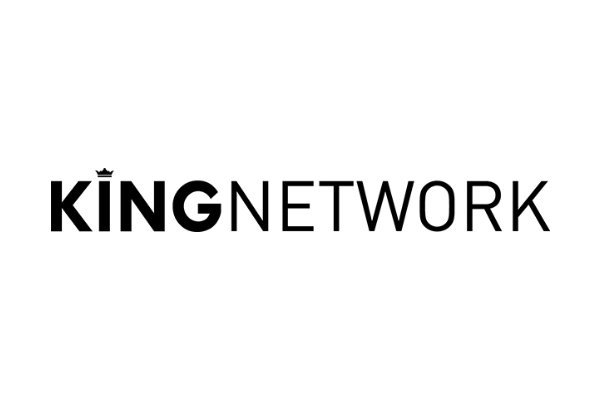 Toronto’s Peacock Alley Entertainment and sports media company King Network have teamed up to produce Disorganized Sport, a documentary on the inclusion of skateboarding in the 2020 Tokyo Olympic Games.

The feature-length doc, exec produced by Peacock Alley’s Carrie Mudd and King Network’s Ryan Stutt, explores the division in the skateboarding community on its inclusion in the Olympics. The project will feature interviews with legendary professional skateboarders and people behind the Olympic skateboard movement.

Co-producers on Disorganized Sport include skateboard journalists Dave Carnie and Giovanni Reda. A production date has yet to be announced for the project.

This news follows Peacock Alley’s recent announcement that Netflix has acquired the North American streaming rights to season one of A User’s Guide to Cheating Death.

Produced by the Toronto prodco for Canadian specialty channel VisionTV, the docuseries follows professor, health expert and author Timothy Caulfield as he investigates the latest dietary trends and anti-ageing products to separate fact from fiction. The six-episode first season of the show debuted on the streamer in September, while season two of the series launched on VisionTV on Oct. 15.