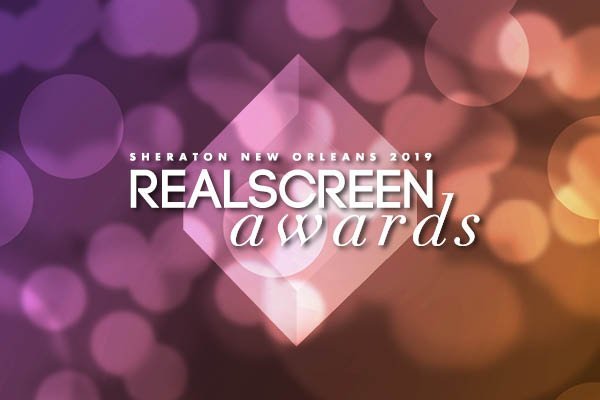 A USER’S GUIDE TO CHEATING DEATH, produced by Peacock Alley Entertainment, has been nominated in the Non-Fiction: Science and Technology category at the 2019 Realscreen Awards.

Each one-hour episode of the docu-series is hosted by professor, health expert, author, and debunker extraordinaire Timothy Caulfield, and challenges mass-marketed health trends often fuelled by celebrity pop culture. The series originally broadcast on VisionTV in Canada and is available for streaming on Netflix across North America.

From the Realscreem press release:

The awards, which have comprehensively recognized the best in unscripted and non-fiction programming from around the world since 2010, will be presented during a ceremony held at the Sheraton New Orleans on January 29, during the upcoming Realscreen Summit, which takes place January 28-31.

Entries will be awarded in 21 genre-specific categories that will then move forward for the chance to be awarded with grand prize Awards of Excellence, honoring the best programs entered into each of five main categories: Competition, Lifestyle, Reality, Non-Fiction, and Digital & Branded Content.

The 2019 edition of the Realscreen Awards will see the return of the Best New Format Program award, honoring the best new format launched within the 2019 competition eligibility period. Also returning is the Diversity and Inclusion Award, honoring programming that positively reflects diversity and inclusion through its subject matter and casting, or provides a greater understanding of the topic, while educating viewers and inspiring positive change.

Realscreen is also proud to present the David Lyle Maverick Award at the ceremony, designed to honor status-quo challenging producers of innovative programming.”

For more information, including the full list of nominees, visit awards.realscreen.com